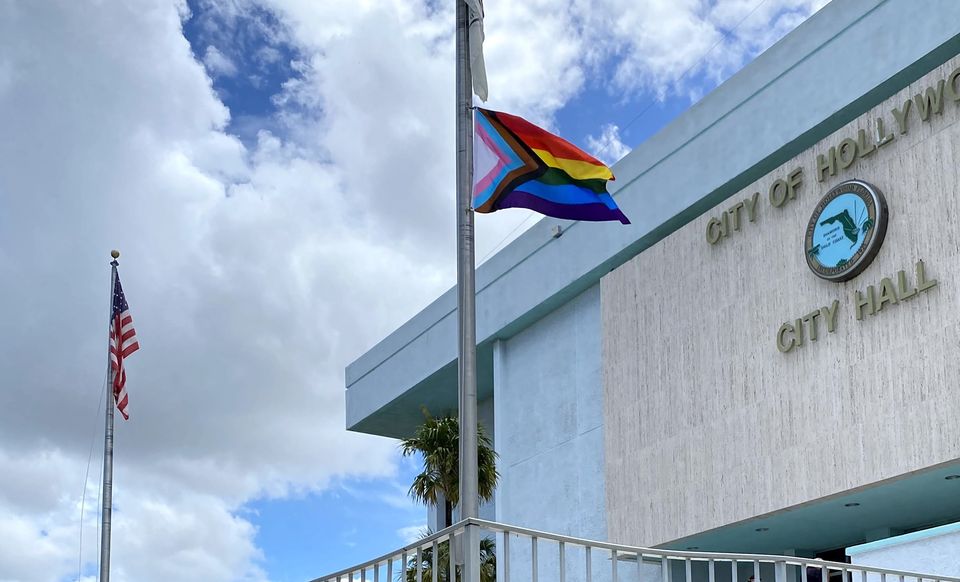 The City of Hollywood proudly celebrates its diversity, inclusiveness and rich culture. As the first City in the State of Florida to fly the Progress Pride flag at City Hall, Hollywood has been at the forefront of promoting equality and respect for the Lesbian, Gay, Bisexual, Transgender and Queer (LGBTQ+) community.

The City Commission and City leaders have advanced resolutions and policies that protect its residents and stakeholders regardless of race, color, sex, religion, abilities, age, marital status, place of birth, sexual orientation, gender identity, gender expression and/or national origin. The City passed Resolution R-2019-265 that denounces hate and supports measures to combat discrimination, bigotry, and extremism. In addition, the City passed Resolution R-2021-132 which recognizes and embraces our diverse cultural and ideological history and welcomes residents and visitors of all backgrounds and beliefs. From the top down, our leaders and our employees encourage efforts to build upon a more inclusive and understanding community.

In recent years, Hollywood has adopted policies to include fully and treat equitably our LBGTQ+ residents, protect them from unfair treatment and discrimination, and provide them with a safe and welcoming City to live, work, learn, invest and play. 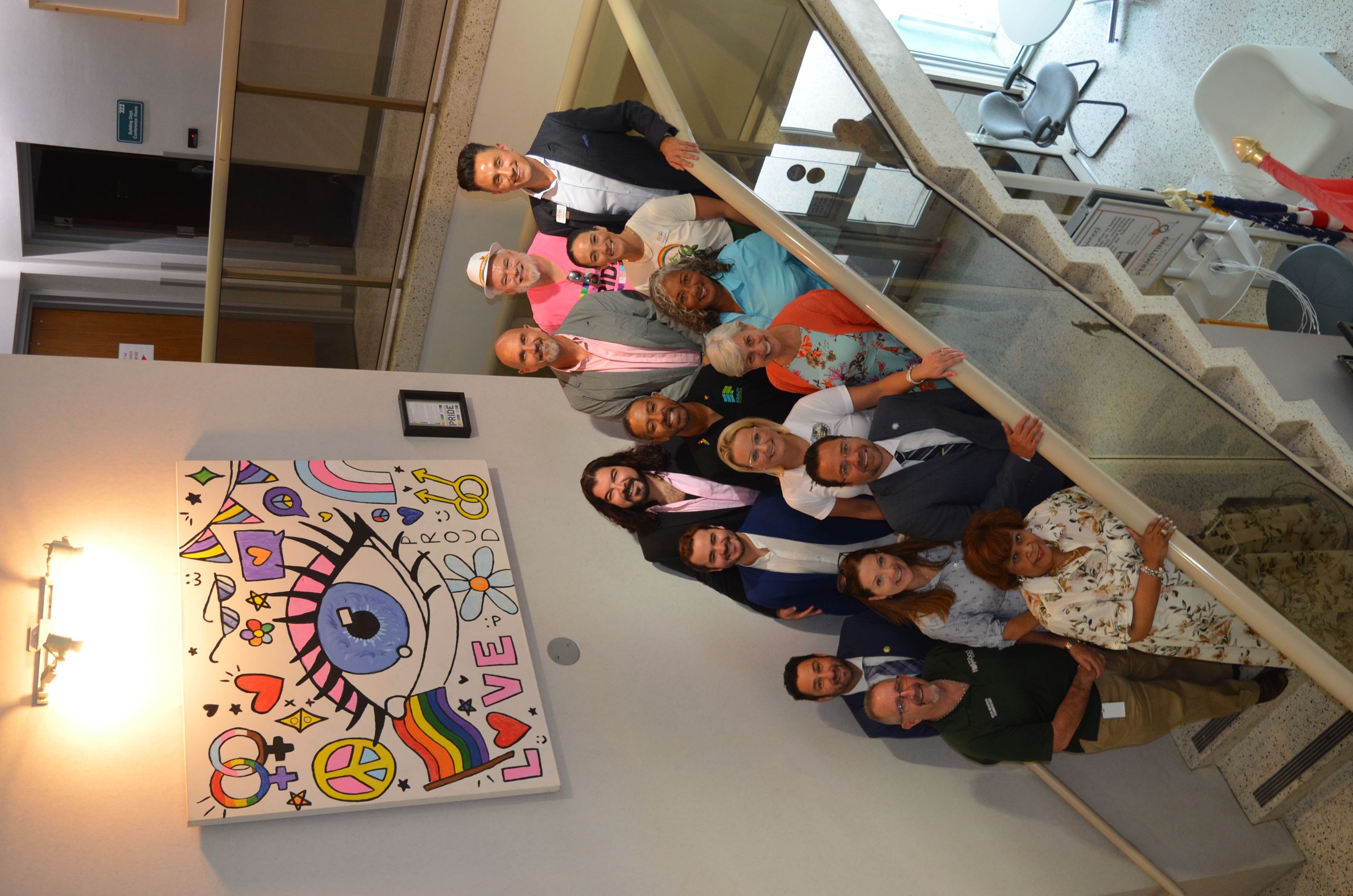 With a high concentration of same-sex households and an ever-growing LGBTQ+ community, the City of Hollywood has an appointed LGBTQ+ Liaison who serves as a helpful point of contact, a friendly resource and a bridge that unities the City and the LGBTQ+ community – elevating LGBTQ+-related concerns to the City Manager and other City officials. The Liaison works closely with the Hollywood LGBTQ+ Council to promote and advance LGBTQ+ initiatives throughout the City and build working relationships with elected officials and City leaders.