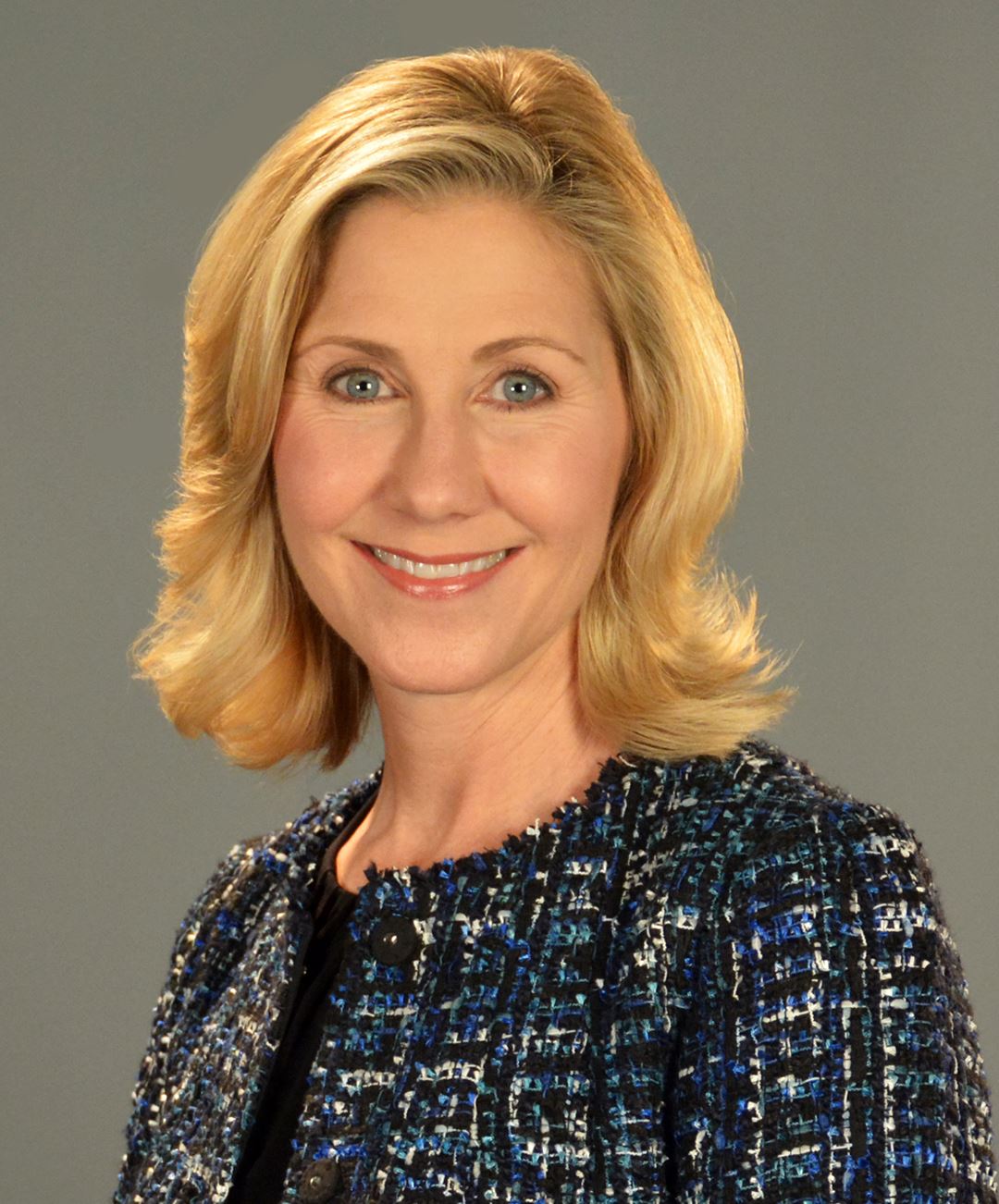 Raelin Storey serves as the Director of the Office of Communications, Marketing and Economic Development for the City of Hollywood. The Office is responsible for the City’s public relations, media relations, advertising, and community outreach, as well as spearheading the City’s economic development efforts. The Economic Development Division supports economic growth through business attraction, retention and expansion, as well as promoting entrepreneurship and strategic redevelopment. The Communications Division handles the City’s marketing, publications, video production, website, social media outlets and government access cable channels. Storey joined the City as the Director of Public Affairs in June of 2007 after a career as an award-winning journalist working in both print and television newsrooms. Storey was the first television journalist for the South Florida Sun-Sentinel bringing the newspaper’s investigations and reports to its television and radio partners. She was also an award-winning anchor and reporter for ABC and CBS affiliated television stations in Orlando, Florida and Minneapolis, Minnesota.

She is a member of the International Economic Development Council, Urban Land Institute, the Public Relations Society of America and the Florida Government Communicators Association.
HOLLYWOOD CONNECT
Sign Up for notifications
Payment center
open government
employment
[]