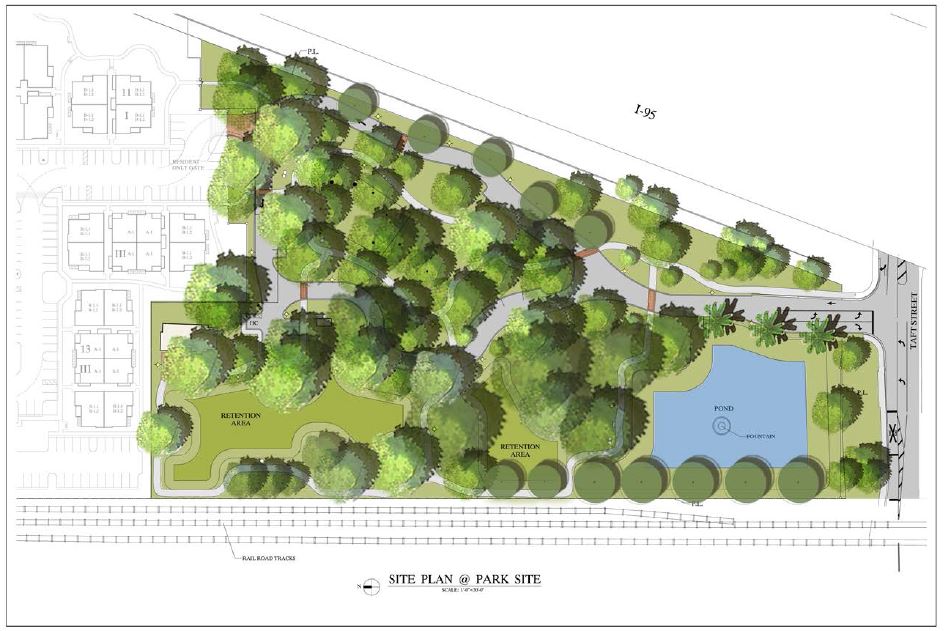 As part of the redevelopment project called Sheridan Stationside Village happening in the area along Interstate 95 between Taft Street and Sheridan Street, the City of Hollywood has gained a new 6 acre community park. This new recreational area features a distinctive oak hammock and unique coral rock house. The City of Hollywood Department of Parks, Recreation and Cultural Arts has developed a plan for this park. 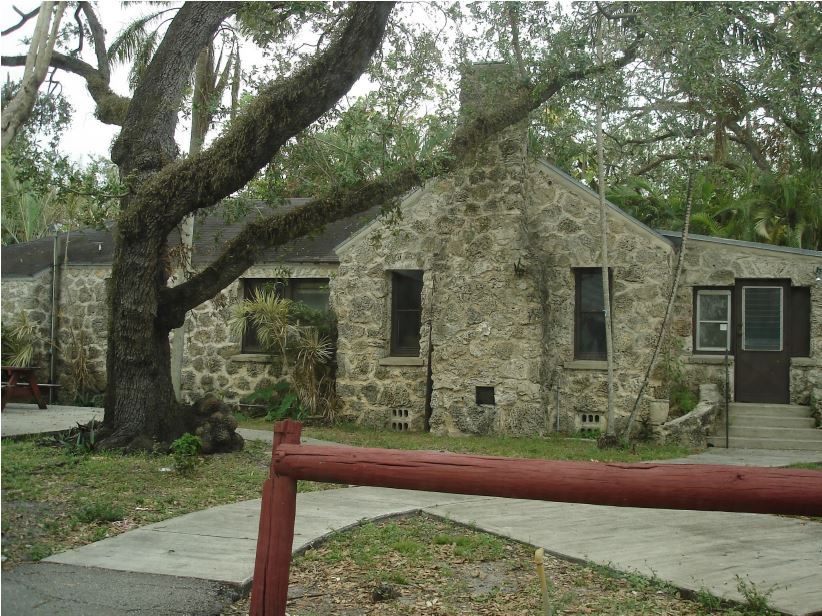 Neighborhood meetings were held on June 3 and July 8, 2015 where design concepts were presented to the community and feedback was gathered. Additionally, the City held a community walk-through of the project site on June 21, 2015. Residents had the opportunity to walk the property to see the proposed lay-out and offer feedback and suggestions.

The final 6 acre passive park includes an eight foot concrete circuitous walking path, benches, drinking fountain, waste receptacles, pet receptacles, bike racks, and enhanced lighting. The site also includes 2 acres for retention/detention and an old farm coral rock house. The developer has contributed $50,000 toward the remodel of the house in a later phase. The City will use these funding for a grant match to assess the home's needs. 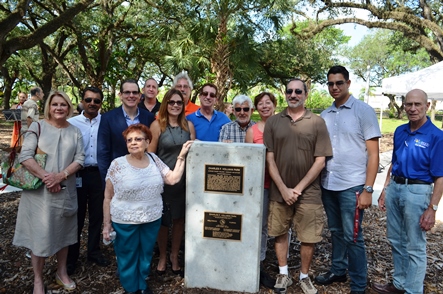 A dedication and grand opening of the park was held on Friday, June 17, 2016. To view a full gallery of photos from the event please visit the City's Facebook page. CLICK HERE