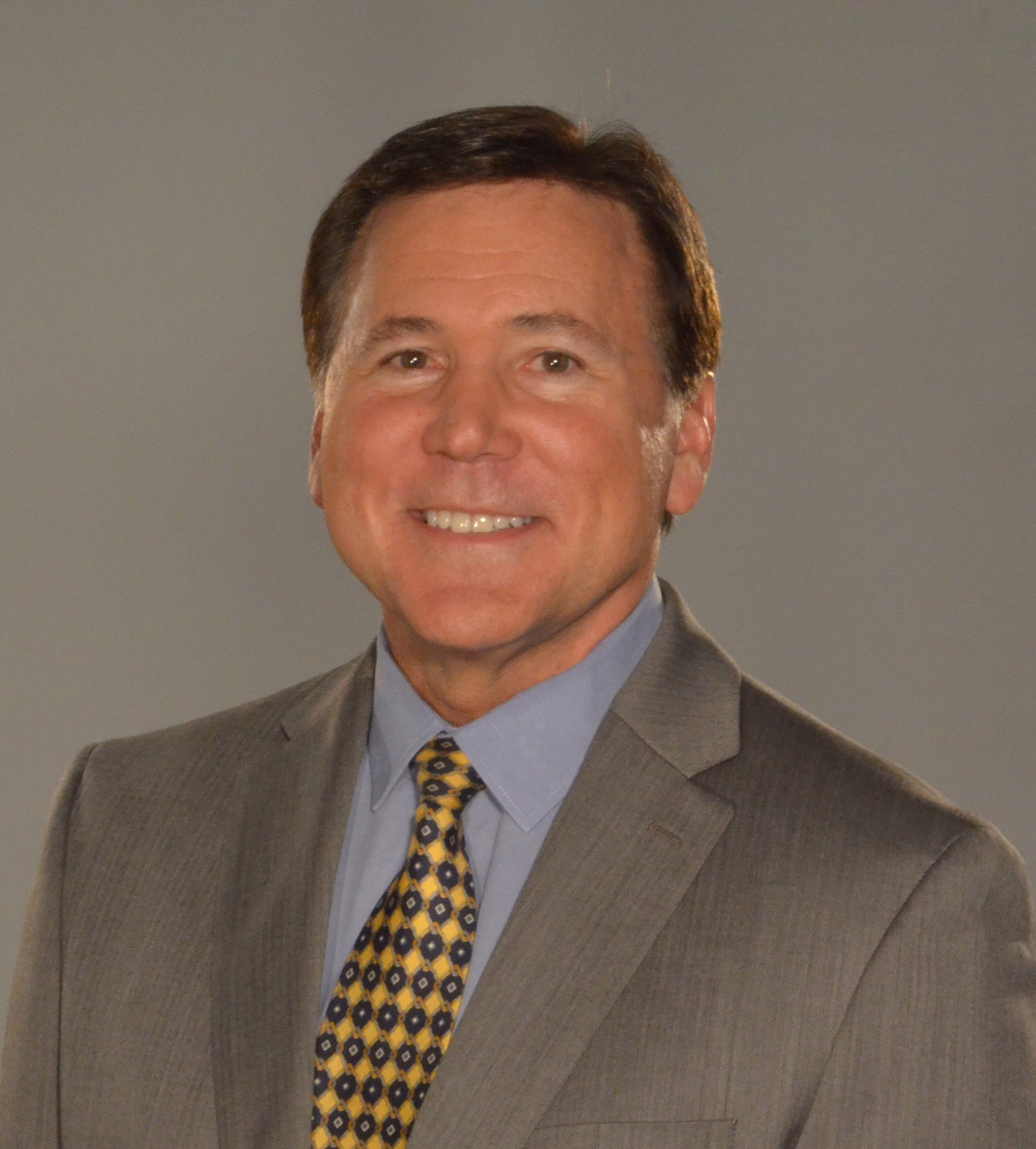 Mr. George Keller joined the City of Hollywood in April of 2015 as the Assistant City Manager for Finance and Administration. In his role, he provides oversight and guidance to the Department of Financial Services; Department of Information Technology; Office of Human Resources; Office of Labor Relations; and Office of Public Affairs and Marketing.

Previously Mr. Keller worked as the Senior Vice-President for Calvin, Giordano and Associates for ten years where his responsibilities included managing a variety of public agency contracts and promoting governmental relations and business development. He also spent time at Severn Trent Services handling the administration of special government districts throughout the state of Florida.

Prior to transitioning to the private sector, Mr. Keller served as the Deputy Director of the Safety and Emergency Services Department for Broward County where he oversaw building code services, zoning, code and Fire Rescue. In this position he had extensive labor relations experience representing the agency in arbitration, mediation, negotiations, grievances and litigation. He also served as one of Broward County’s Legislative Coordinators and was a member of the County’s E-Government Task Force.

Earlier in his career in public service, Mr. Keller worked for the City of Hollywood serving as the Interim City Manager, Assistant City Manager and Director of Development Administration.

Mr. Keller holds a Master’s of Arts in Urban Geography/Urban and Regional Planning and a Bachelor’s of Science in Urban Geography from the University of Florida.
Help Me Hollywood
Sign Up for notifications
Payment center
open government
employment
[]