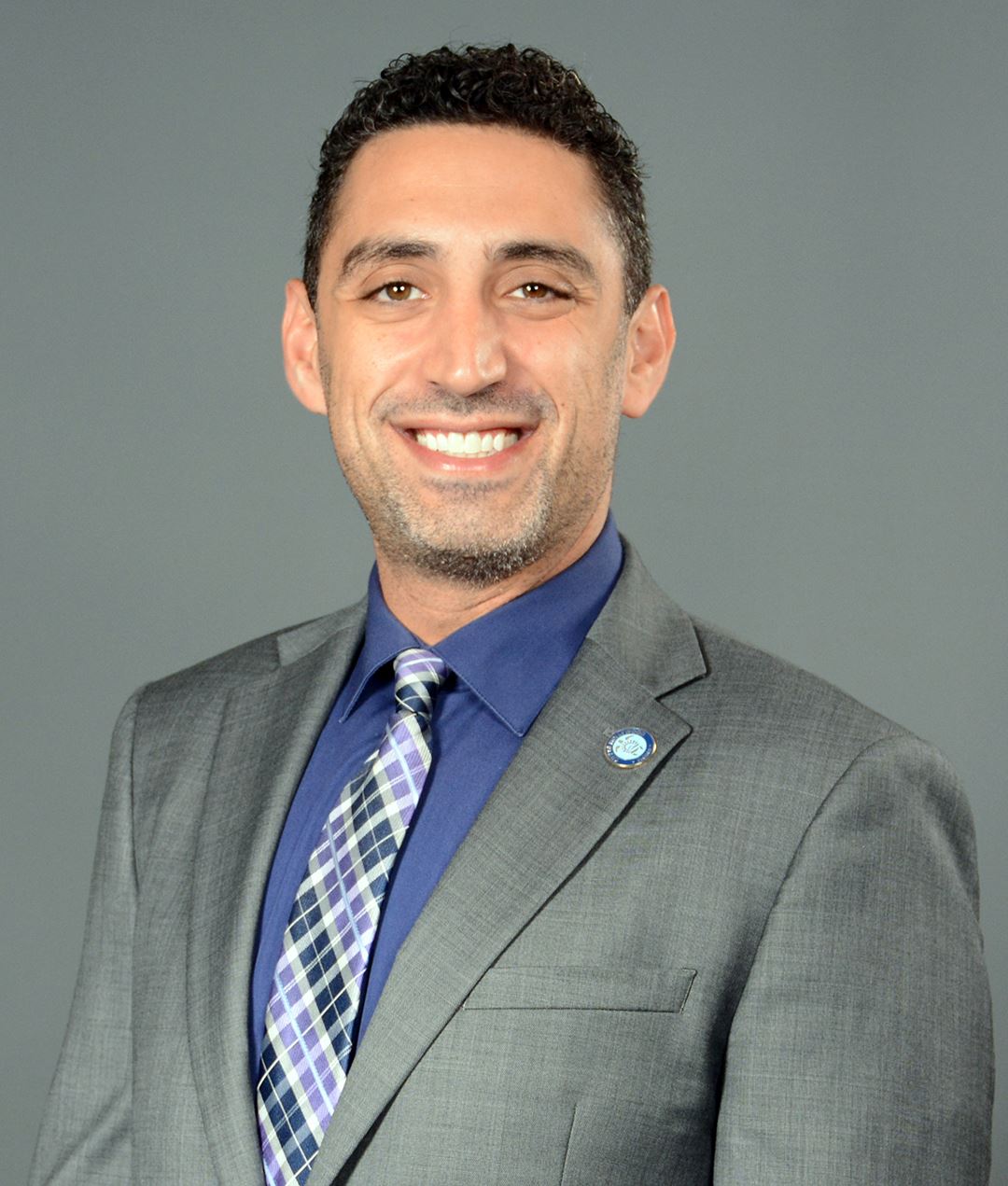 Mr. Adam Reichbach joined the City of Hollywood in May of 2018 as the Assistant City Manager for Finance and Administration. In his role, he provides oversight and guidance to the Department of Financial Services; Department of Information Technology; Office of Budget and Performance Management; and Office of the City Clerk. He also administers and oversees the City's legislative affairs at the State and Federal levels.

Mr. Reichbach is married and has two children. In his spare time, he enjoys playing golf and watching Florida Gators sports.