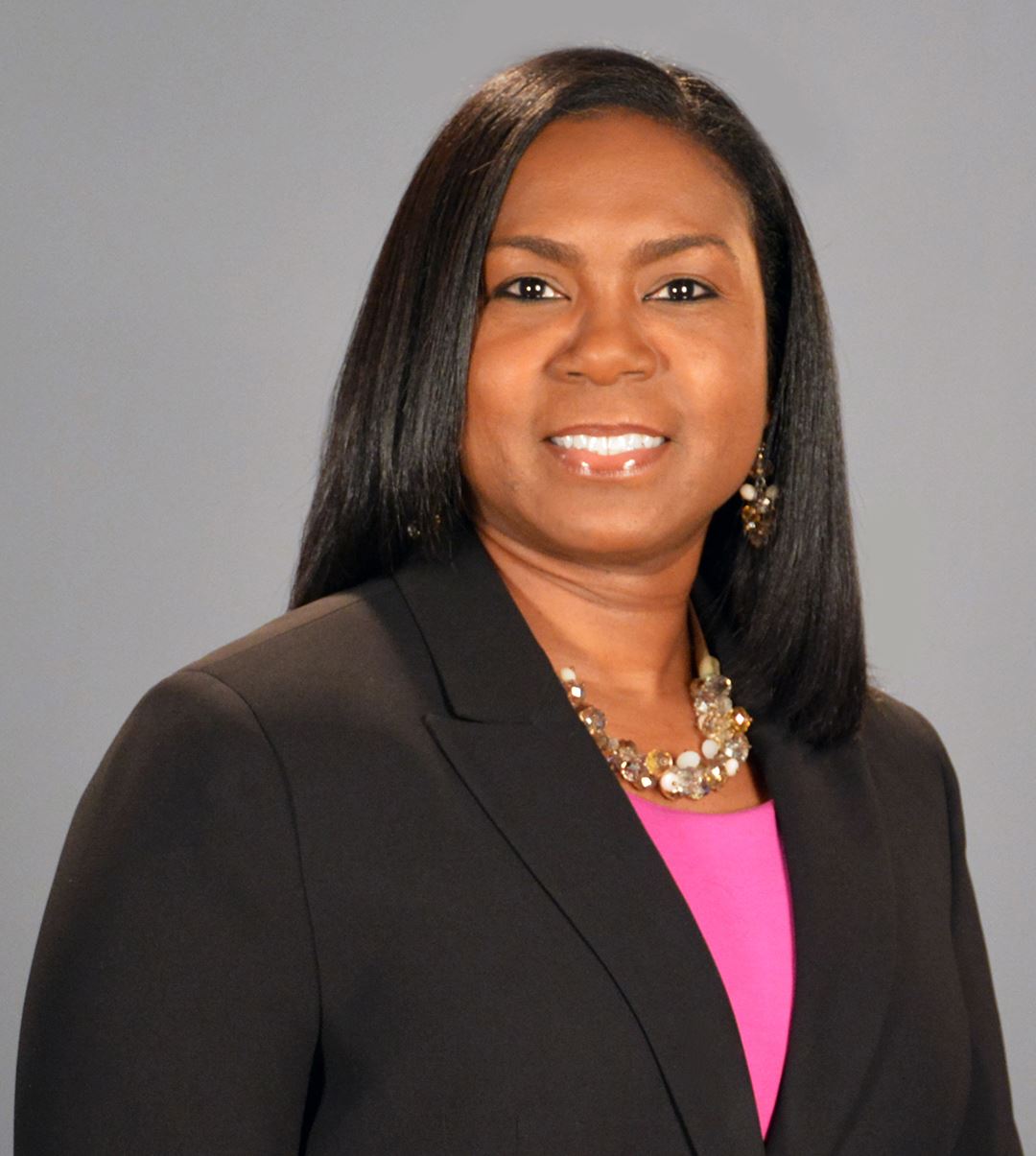 Alison H. Saffold joined the City of Hollywood in November 2020 as the Civic Affairs Administrator with more than 25 years of governmental experience. In this role, she handles special projects for the City Manager, manages the City’s Help Me Hollywood system, serves as the liaison with all community and civic associations, and more.

Prior to joining the City of Hollywood, Alison was the Communications and Marketing Manager for the City of Margate, where she led the implementation of a communications and marketing strategy that would build awareness of the City’s programs, events and services. Alison’s work motivated the community to take action and create change that would enhance their lives and strengthen the business community.

She holds a Bachelor of Science degree in Journalism from the University of Florida and a Master of Public Administration from Florida International University. She has received numerous awards and recognition and is an active member of several professional organizations.

Alison is married and has a daughter.