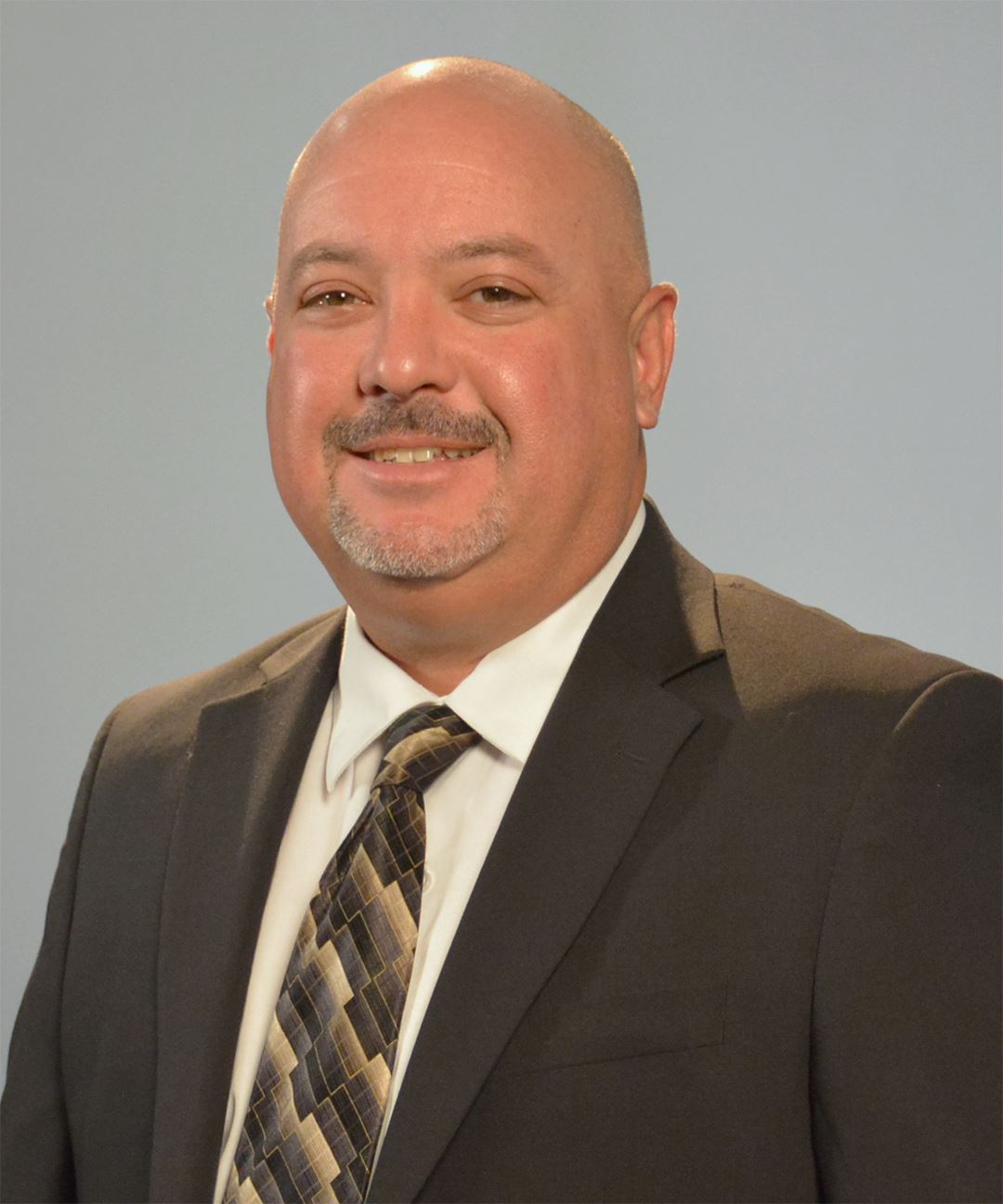 Jaime Hernandez is the Emergency and Governmental Affairs Manager for the City of Hollywood, a coastal community of more than 150,000 residents, two hurricane evacuation zones, more than 1,500 City employees and an annual City operating budget of $550 million. He has served as Hollywood’s Emergency Manager since May 2013. As Hollywood’s emergency manager, he has led the City through three successful hurricane mobilizations (Hurricane Dorian in September 2019, Hurricane Irma in September 2017 and Hurricane Matthew in October 2016) and has overseen the City's response to several serious flooding events. He is currently overseeing the City’s response efforts to the COVID-19 emergency. He also is responsible for ensuring Hollywood’s emergency plans are updated, coordinating emergency management training to ensure Citywide NIMS compliance, managing the City’s CodeRED emergency alert system, overseeing Hollywood’s participation in the Urban Area Security Initiative (UASI) grant program, and serving as the City’s emergency management liaison to local, county, state, federal and non-governmental agencies. Jaime conducts all hurricane preparedness exercises and community preparedness/outreach initiatives for the City. He also liaises with municipal, county, state and federal agencies on general government matters that affect the City of Hollywood.

Jaime was a member of the news media for nearly 10 years. He worked for the Associated Press in Miami and Baltimore, the South Florida Sun-Sentinel, Daily Business Review and several other news organizations. Jaime earned his bachelor of science in communications from Florida International University in August 2000 and is a graduate of Monsignor Edward Pace High School. He was born and raised in South Florida. He has been married for more than 19 years and has three children.