Commissioner Richard Blattner, was born in Lima, Ohio, graduated from the University of Wisconsin-Madison, and served two years of active duty in the U.S. Army.
Following that, Commissioner Blattner worked for Helene Curtis Industries, Consolidated Distilled Products, Xerox Corporation and Saxon Business Products. In 1977, he created Suncoast Marketing in Hollywood and retired from Suncoast in 2000, selling the business to his partners.
His political career began with his election to the City Commission in 1994, serving until 2000. He was re-elected in 2007 to complete a term, elected for a full term in 2008 and re-elected in 2012 and 2016. He has served as Vice Mayor three times.
Commissioner Blattner’s current activities include: 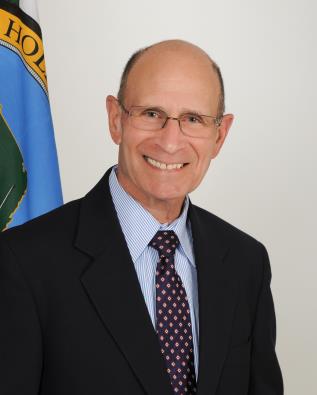 Commissioner Blattner is married to Bunny, who recently retired as a teacher and administrator at University School of Nova Southeastern University. They have two sons David and Billy, and four grandchildren. In addition, they consider Barbara Huen Lowe and Bobby Huen to be their unadopted children.
Help Me Hollywood
Sign Up for notifications
Payment center
open government
employment
[]