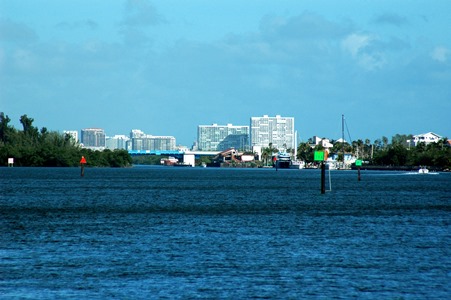 The marine industry has long been important to South Florida and to the City of Hollywood. Thousands of South Floridians work in the industry and every day some of the more than 42,000 registered boaters in Broward County, along with residents and visitors are out enjoying the waterways and the ocean.

With Hollywood’s ideal coastal location and roughly 30 miles of navigable waters, lakes and canals; protecting these valuable resources is a City priority.

Last year, the City applied for and received a grant from the Florida Inland Navigation District (FIND) to help fund a marine master plan. So far, the group developing it, EDSA, Inc., has catalogued all the water bodies and channels in our City from the ocean to the port to the Intracoastal, lakes and canals.

With so much navigable water, the public’s input is an important part of developing a plan that enhances the City’s marine assets, while being appropriate and sensitive to neighborhoods. Two community meetings were held (2/18/14 & 2/24/14) that gave the public an opportunity to offer input on the goals and objectives of the City’s waterways and waterfronts.

The meetings served as a forum for the public to offer their suggestions on what they wanted to see and to voice their opinions on what currently works and what doesn’t, or what may be missing. During the meetings, EDSA provided an overview of their analysis and took public comments.

After gathering feedback from the public, a draft of the Master Plan has been developed and the City presented the draft at a public meeting at Hollywood City Hall on Wednesday, May 14, 2014. The public reviewed and discussed the draft and provided feedback.

The final Marine Waterway Master Plan can be viewed by clicking the links below: 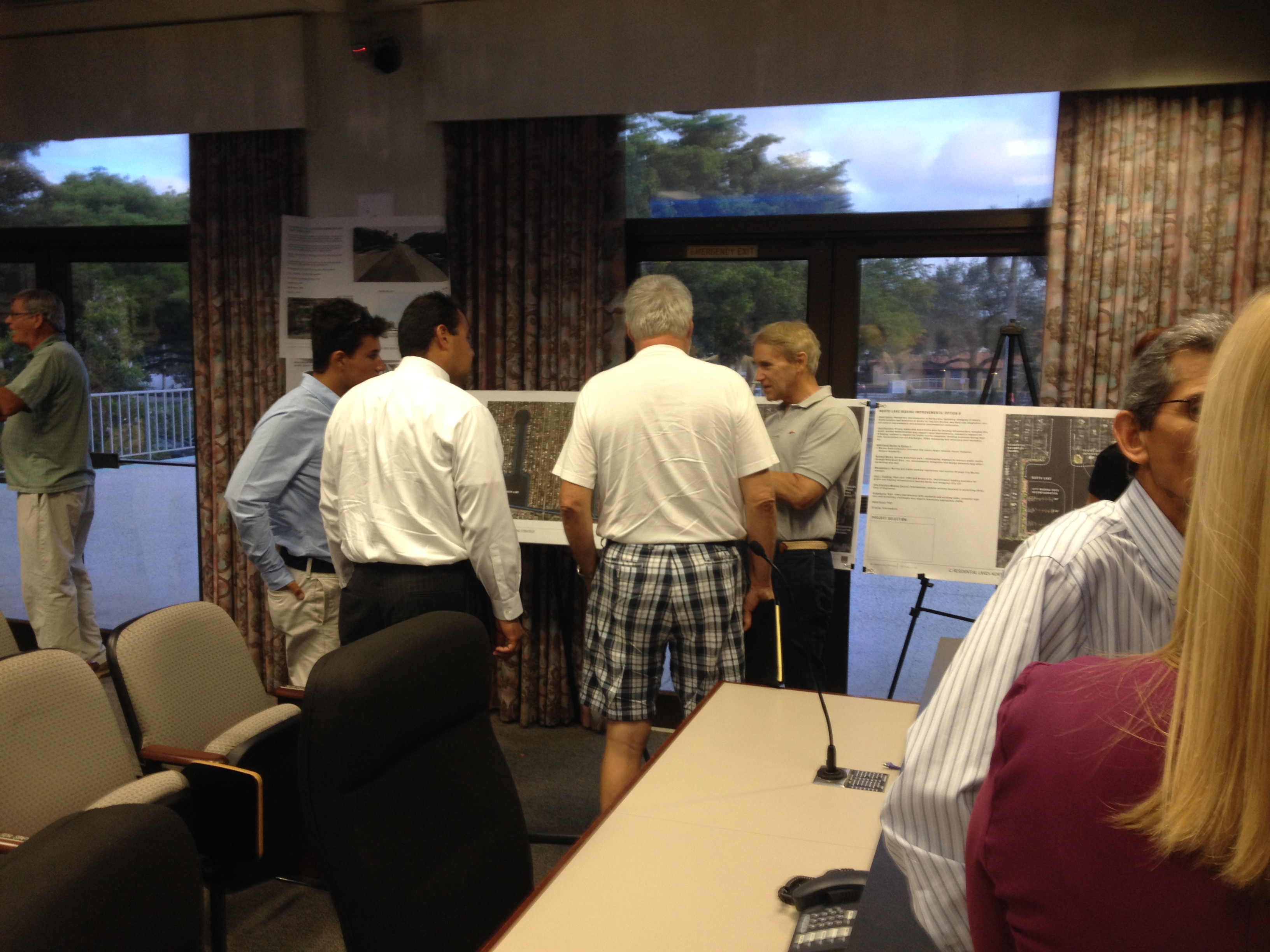 Draft version of the Waterways Inventory and Analysis